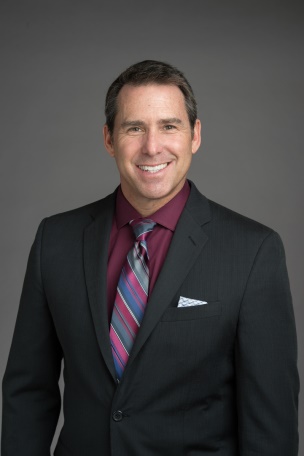 Dr. Louis J Wilson is a native of Dallas, Texas, received his Bachelor of Science from Texas A&M University and his Doctorate of Medicine from the University of Texas Southwestern Medical School at Dallas. He completed his residency in Internal Medicine at the University of Iowa Hospitals and Clinics and was then a National Cancer Institute Fellow in Nutrition Science at the University of Alabama at Birmingham Medical Center. Dr. Wilson completed his fellowship in Gastroenterology and Hepatology also at U.A.B in 1997 and has been practicing in Wichita Falls since that time. During his 20+ years in practice, he has become recognized nationally for his work for the American College of Gastroenterology and was advanced to Fellow in the American College of Gastroenterology in 2015. Dr. Wilson was awarded the vitals.com Patients’ Choice Award in 2016, 2017, and 2018 as well as named a Texas Top Doc by USA Top Docs in 2019. He is on the Board of Directors for the Texas Society of Gastroenterology and Endoscopy and has authored dozens of scientific posters and papers. Dr. Wilson is active in clinical research in several areas including improving diagnostic testing for patients with esophageal symptoms, rapid diagnosis of obstructive sleep apnea, and the development of optimal dosing strategies for sedation. In addition to general gastroenterology, Dr. Wilson has a special interest in the evaluation and treatment of diseases of the liver, biliary tract and pancreas.